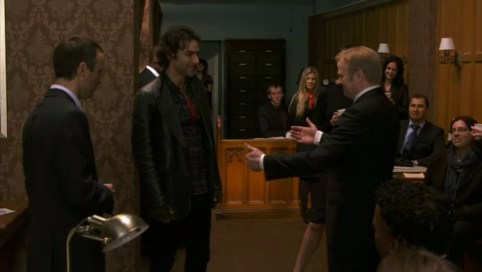 So we’re back with the penultimate episode of the first season. Join Andy and Suzi as they discuss Mitchell’s descent back into the world he has tried so hard to escape from, Annie finally getting closure with Owen and a blast from Mitchell’s past when old flame Josie makes an appearance.

Also we’d love to hear from you if you know what Annie said to Owen, as neither Andy or Suzi could recall if this had been revealed or not…

At the time of posting the latest news I have on Being Human Season 2 in the US is that it will air on BBC America on July 25th, by which time Suzi and I will have probably already started reviewing Season 2…