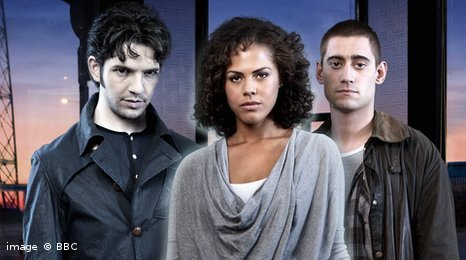 Welcome back, this is a great episode to kick off 2012 as I’m joined by the awesome and amazing Rebecca Denton, the BBC’s Online Exec for Being Human. Together we discuss her background, and a little about Season 4, don’t worry no spoilers…

This episode was recorded the night after Episode One of Season 4 aired in the UK; enjoy…

Discussion: Being Human, Rebecca and other tangents